A team of researchers with Northwestern University in the U.S. has found that an ability to synchronize with a beat may be an indication of how well preschoolers will later do when developing reading skills.

In their paper published in Proceedings of the National Academy of Sciences, the team describes a study they undertook that involved testing for beat synchronization and sound recognition in preschoolers and what they found as a result.

Devising a test for reading aptitude prior to teaching children to read, it is believed, would help children of all levels learn better.

If a teacher knew beforehand that a child was going to have a reading disability, for example, that child could be placed into a program developed specifically for their needs, hopefully offering a better long term outcome.

Likewise, children with an exceptional aptitude for reading could be put into an accelerated program to prevent boredom.

Unfortunately, there is no such test, thus parents and teachers are left to discover a child's reading abilities on their own.

In this new effort, the researchers devised a study to find out if beat synchronicity skills might be used as the basis for such a test.

Reading specialists have suspected that there is a link between beat synchronization and both language and reading ability, reading and speech are both timing based after all.

To better understand that link the researchers arranged to test preschool volunteers.

In the first test, 35 children were given a toy drum and asked to beat it in time with an adult beating on a similar drum.

The same group of children then had electrodes pasted to their scalps to measure brain waves, as the researchers watched monitors, the children listened to sounds the researchers played, such as "da" and "ba" with no other sound, and then with background noise.

In studying the data, the researchers found that the children dubbed synchronizers in the first part of the experiment processed the played sounds with greater precision than did the nonsyncronizers.

Further tests revealed that the synchronizers did better on overall language abilities than the nonsyncronizers, which suggests that it might be possible to use the same process to test children as young as infants for later reading ability.

The researchers plan to continue monitoring the same children in the study for five years to see if their testing method is viable. 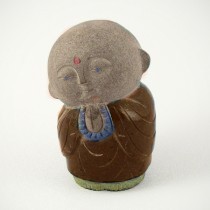 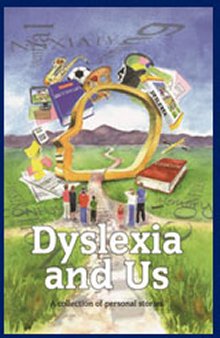